The images in the SURFACES series are not limited to the face of the persons photographed; they instead show their entire head. The chronistic perspective not only enables a simultaneous omnilateral view of the head but also allows the simultaneous perception of the emotions facially expressed during the exposure together with the visual effects of traits such as temperament or inner restlessness. Thirty seconds in front of the running time-slit camera is too long a time to conceal individual typicality completely.

As in their other picture cycles, KOSCHIES transposes a temporal succession into a spatial juxtaposition in the series that is SURFACES. The results are temporal, two-dimensional sculptures – panoramic views of the main seat of the human senses as intense landscapes of faces and heads. The sitters come from different age groups and social classes. They are neither named nor assigned culturally or geographically; there are no references to their religious and political beliefs or gender orientation. In their depiction, they are reduced to themselves, the accessories that support their social location for the most part removed. 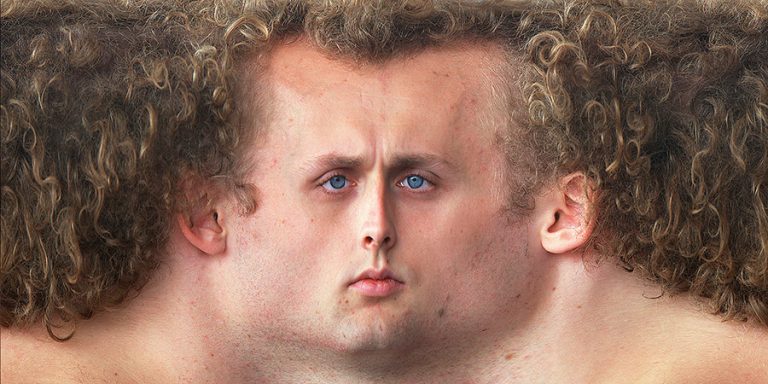 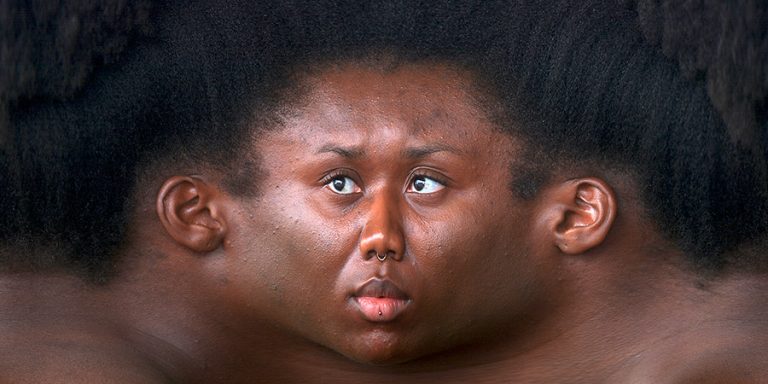 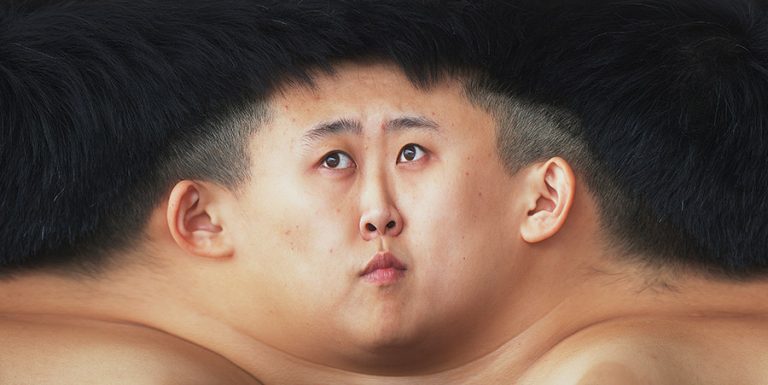 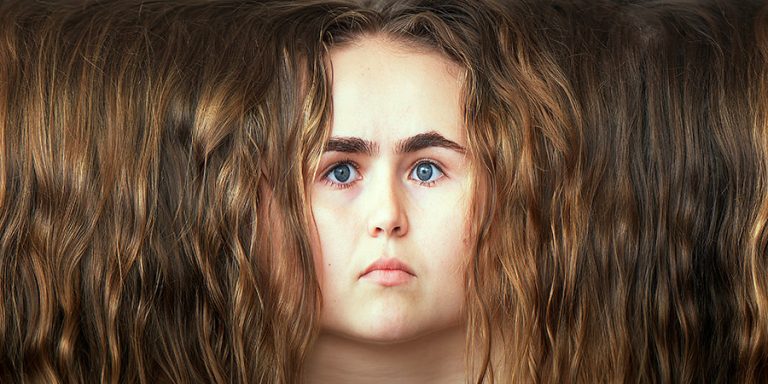 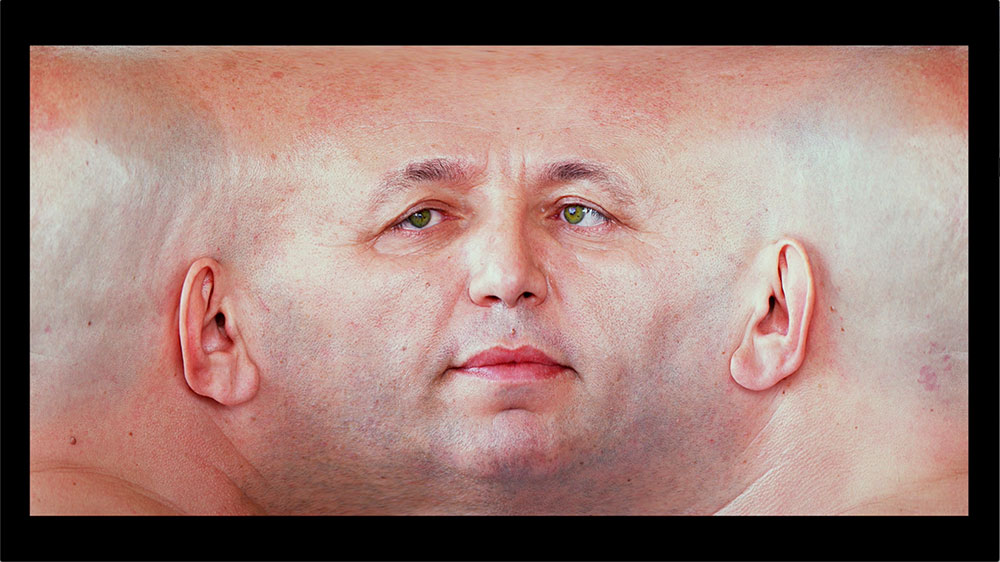 Go to Top
We use cookies on our website to give you the most relevant experience by remembering your preferences and repeat visits. By clicking “Accept All”, you consent to the use of ALL the cookies. However, you may visit "Cookie Settings" to provide a controlled consent.
Read More Cookie SettingsAccept AllReject All
Manage consent

This website uses cookies to improve your experience while you navigate through the website. Out of these, the cookies that are categorized as necessary are stored on your browser as they are essential for the working of basic functionalities of the website. We also use third-party cookies that help us analyze and understand how you use this website. These cookies will be stored in your browser only with your consent. You also have the option to opt-out of these cookies. But opting out of some of these cookies may affect your browsing experience.
Necessary Always Enabled
Necessary cookies are absolutely essential for the website to function properly. This category only includes cookies that ensures basic functionalities and security features of the website. These cookies do not store any personal information.
Analytics
Analytical cookies are used to understand how visitors interact with the website. These cookies help provide information on metrics the number of visitors, bounce rate, traffic source, etc.
Functional
Functional cookies help to perform certain functionalities like sharing the content of the website on social media platforms, collect feedbacks, and other third-party features.
Advertisement
Advertisement cookies are used to provide visitors with relevant ads and marketing campaigns. These cookies track visitors across websites and collect information to provide customized ads.
Others
Other uncategorized cookies are those that are being analyzed and have not been classified into a category as yet.
Performance
Performance cookies are used to understand and analyze the key performance indexes of the website which helps in delivering a better user experience for the visitors.
SAVE & ACCEPT